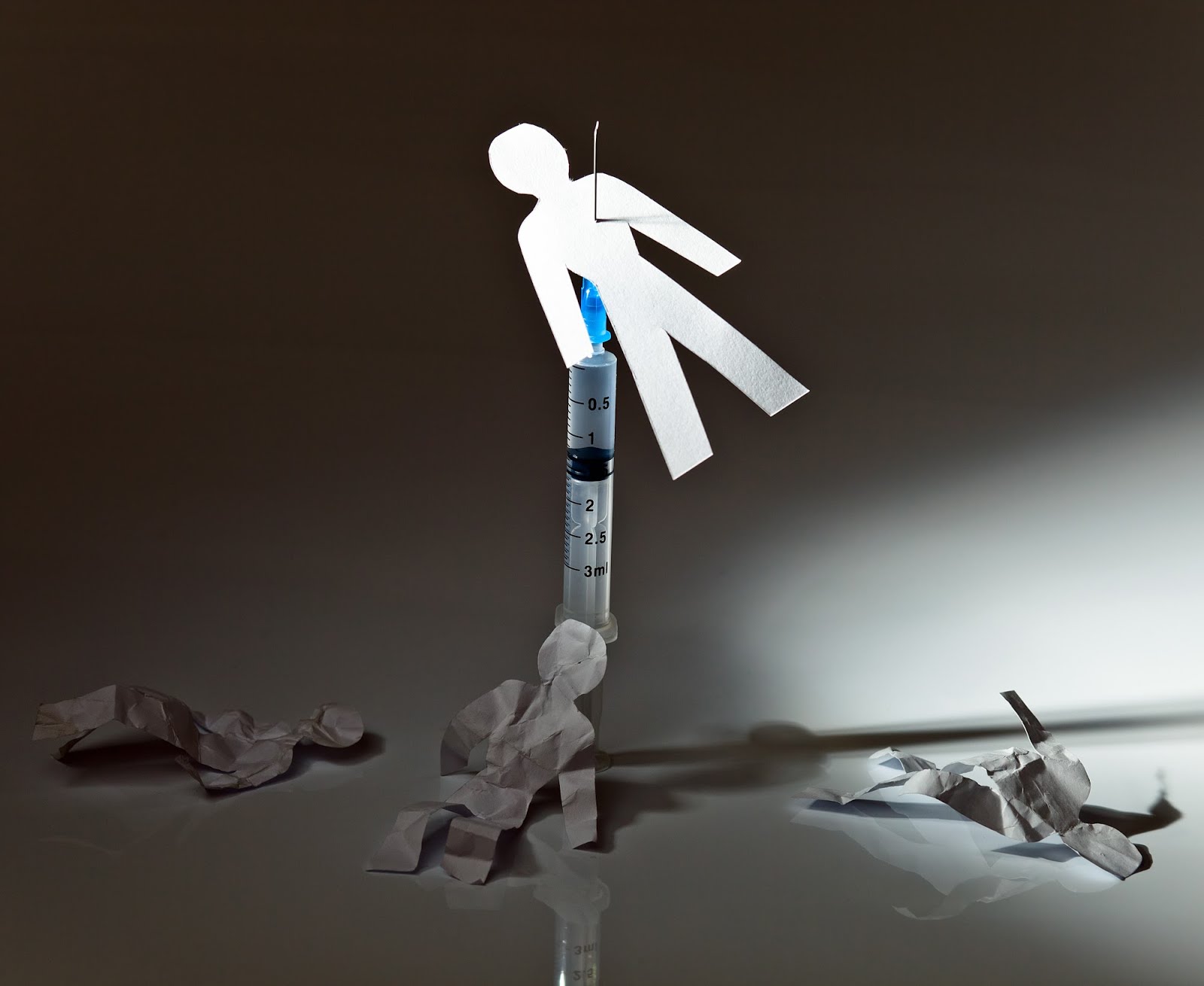 Like fashion, each decade is associated with a particular drug. Most people associate marijuana with the sixties, LSD and hallucinogens with the seventies, cocaine and amphetamines with the eighties, and ecstasy and heroin with the nineties. If you asked people what is the most abused drugs today, many would say prescription medications. Prescription drugs were once cheap and easy to obtain leagally or illeagally. However, prescription drug abuse has become so prevalent that the street price of opiates like Oxy or Vicodin has gone up.  As a result, people addicted to these prescription drugs turn to illicit drugs for a similar, but cheaper, high. Many struggling with opiate prescriptions have turned to heroin, starting a resurgence of heroin abuse today.

According to the National Survey on Drug Use & Health by the Substance Abuse and Mental Health Services Administration (SAMHSA), the number of people who have used heroin has increased significantly in the 21st century. Twice as many people used heroin in 2012 than in 2003. Anecdotal and scientific data both suggest that availability and affordability have made heroin an attractive option to those who can no longer afford or access prescription opiates.

Drug users today perceive heroin as less dangerous than users in past decades. They are more aware of the dangers contracting diseases like HIV or hepatitis through shared needles, and have started to use clean needles each time. Medical advances has also made HIV/AIDS more manageable, and extended the lifespan of people with the virus. There is even a drug that counteracts the effects of an overdose. However, these points make heroin use ‘safer’ not safe. Heroin users who inject the drug risk deadly bacterial infections. About a third of heroin injectors have infections, which can include the antibiotic resistant MSRA and deadly botulism.

To avoid these diseases, many people smoke or snort heroin. These ways of taking the drug still can cause serious medical complications. Toxic leukoencephalopathy is a type of progressive brain damage directly linked to smoking heroin. Smoking also leads to depressed respiration and pneumonia. Snorting heroin physically damages the sinus cavity, sometimes to the point of creating a permanent hole. No matter how a person ingests heroin, they risk damaging their vital organs, both by the heroin itself and unknown contaminants mixed in. Overdose always looms over those who use heroin, particularly when they do not know the substance’s potency. Users cannot know for sure if someone will be around to revive them.

It is a drug that had faded to the background, and many people are less aware of the dangers of heroin. But, the vivid images or horrifying stories about heroin overdose are coming back. Philip Seymour Hoffman, one of the most talented actors of our time, turned to heroin after he became addicted to prescription painkillers. He died by himself with a needle in his arm.

The key to preventing more heartache caused by heroin is to acknowledge the growing trend, and keep an eye on loved ones at risk for turning to this highly addictive drug. Friends or family members who were chemically dependent on prescription opiates such as OxyCotin, Codine, Vicodin, and Demerol are at particular risk of developing a heroin addiction. Look for the following signs and symptoms of heroin abuse:

If  you or your loved one exhibits these symptoms or you think he or she is at risk at becoming chemically dependent, confront it today. As hard as it sounds, speak to your loved one about your concerns. The difficulty of talking about potential addiction is nothing compared to the hardships addictions will put you through. If you need help, Bradford Health Services is here for you. They will give you a free consultation, and help you rid chemical dependency from your life.

Recent Articles:
4 Ways to Support Someone On Their Recovery Journey
January 23, 2023
5 Roadblocks to Seeking Addiction Treatment: How to Overcome Them
December 27, 2022
Alcoholism in Retirement
November 15, 2022
Is Fentanyl the Most Dangerous Drug? Why Fentanyl Overdoses are on the Rise
October 6, 2022
Does FMLA Cover Drug Rehab?
August 8, 2022
Is Alcohol or Drug Addiction Genetic?
August 3, 2022
Codependency & Addiction: What You Need to Know
July 25, 2022
How to Support a Loved One in Recovery
July 1, 2022
Avoiding Common Relapse Triggers
June 16, 2022
Signs of Binge Drinking
June 9, 2022
Popular:
Why Outpatient Therapy Prevents Relapses
August 15, 2017
April is Alcohol Awareness Month
April 1, 2014
The Troubling Persistence of Substance Abuse on the College Campus
October 14, 2013
Overcome Obsession
September 29, 2014
Pell City Addiction Treatment – A Recovery Story
May 29, 2020
Richard – A Military Alcohol Addiction Recovery Story
June 2, 2020
The Most Important Gift You Can Give This Season
December 1, 2017
Recovery Coaches
October 26, 2014
Following the Rehab Continuum of Care: Jennifer’s Recovery Story
February 11, 2021
How Substance Abuse, Substance Dependence, and Addiction are Different
January 20, 2021